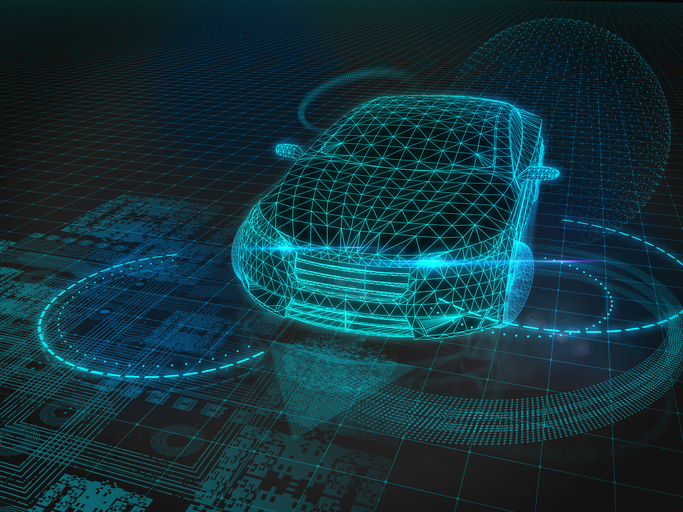 According to the National Conference of State Legislatures, nineteen states and the District of Columbia have passed legislation concerning self-driving vehicles.

The states’ frenzy to enact such legislation may be reaching the end of the road. Last week, in a striking display of bi-partisan cooperation, the House Panel on Digital Commerce and Consumer Protection unanimously passed a landmark self-driving bill that would prohibit any state or municipality from imposing its own laws concerning the design and construction of self-driving vehicles and allow the industry to deploy up to 100,000 self-driving vehicles without meeting existing auto safety standards. A link to the bill can be found here.

Federal officials have reported that 94 percent of auto accidents are caused by human error. Road deaths in the United States rose 7.7 percent in 2015 to 35,200. Traffic related deaths again rose an alarming 8 percent in just the first nine months of 2016. Experts have indicated that on a global basis self-driving vehicles can be expected to reduce the annual 1.2 million traffic fatalities and save 10 million lives per decade.

The Chairman of the House Energy and Commerce Committee, Rep. Greg Walden (R-Oregon), has indicated that his committee could take up the bill as early as this week. The full House is not expected to act on the bill until after September.