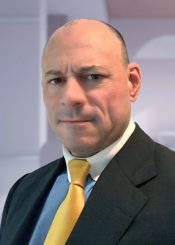 Prior to joining Hickey Smith Dodd, Robert was senior associate and of counsel to the Westermann Sheehy law firm where he focused on construction litigation and appeals for commercial developers and owners. Prior to his association with the Westermann firm, he was senior associate in a general practice firm where he supervised a litigation team while counseling clients and litigation matters from inception through appeals, including but not limited to, general tort liability, federal civil rights, municipal law and Labor Law.