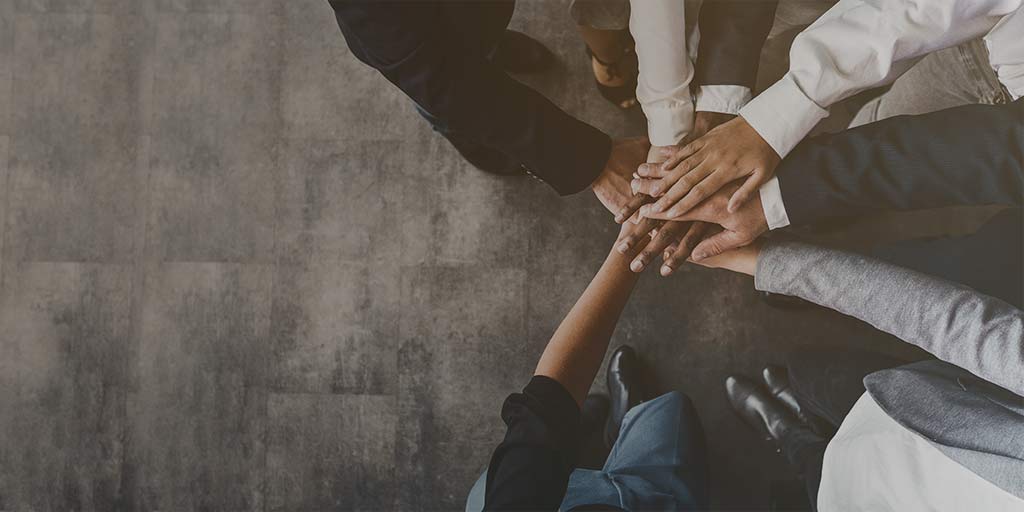 In 2017, the North American division of one of the 20 largest general insurance and reinsurance carriers worldwide selected Hickey Smith Dodd to participate in its “Outsourced Staff Counsel Pilot Program.”

Based on prior experience, members of the carrier’s management team believed that a well-executed internal staff counsel program typically results in significantly lower legal spend and shorter cycle times as compared to the engagement of retained counsel, while at the same time providing comparable or better outcomes for the claims litigated. The objective of the pilot was to test whether an outside (non-captive) law firm could effectively implement cost- and time-saving elements of an internal staff counsel model.

One question that remained—until recently—was whether Hickey Smith Dodd would be capable of delivering over the long term the same type of significant cost savings the carrier had realized during the pilot period. That question has now been answered in the affirmative.

Late last year the carrier publicly reported that that the Program was responsible for closing 25% of the carrier’s claims litigation annually with an average reduction in legal costs of 48.7% on closed files, which has led to millions of dollars in cost savings to the carrier.

Hickey Smith Dodd anticipates expanding the Program into additional states later this year and in 2023. Further, Hickey Smith Dodd has been in discussions with additional carriers about the development of a similar Outsourced Staff Counsel program for them.