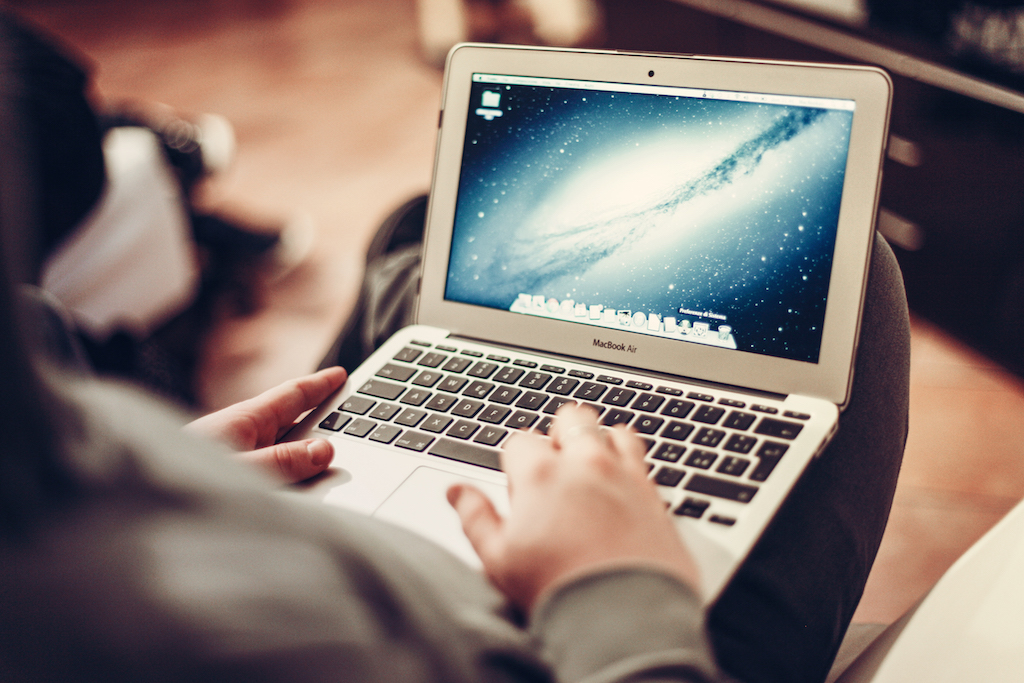 As we discussed in a prior blog post, in September 2016, the New York Department of Financial Services (DFS) proposed the first statewide cybersecurity regulation of its kind. The proposed regulation mandated that insurance companies, banks, and other financial services institutions regulated by the DFS  (Covered Entities) establish and maintain a cybersecurity program designed to protect consumers and ensure the safety and soundness of New York State’s financial services industry. The proposed regulation was scheduled to become effective on January 1, 2017.

After reviewing more than 150 comments during the 45-day notice and public comment period, on December 28, 2016, the DFS published a revised proposed cybersecurity regulation.  The revised proposed regulation is now scheduled to become effective on March 1, 2017.  Covered Entities will have until September 1, 2017, to become compliant with the revised regulation, and until February 15, 2018, to submit a certificate of compliance to the DFS.

Despite negative comments from trade groups and companies within the impacted insurance, banking, and financial institution communities, the DFS left the requirements contained in its originally proposed regulation largely intact.  In general, under the proposed revision, Covered Entities will be allowed more flexibility to customize their cybersecurity plans to the particular weaknesses that are reflected in the risk assessments that the regulation will require the Covered Entities to perform. The department also eased the reporting requirements as to when “cybersecurity events” occur.  While still requiring Covered Entities to notify DFS within 72 hours, the mandate will now apply only to incidents that Covered Entities conclude have a reasonable likelihood of compromising confidential information.

The definition of Nonpublic Information (“NPI”) has been tightened in the revised regulations. Previously defined as “any information” collected in connection with a financial product, the revised regulation includes the more commonly used and more specific definition of “[a]ny information concerning an individual which because of name, number, personal mark, or other identifier can be used to identify such individual, in combination with any one or more of the following data elements:

The revised regulation also no longer includes as NPI “any information that can be used to distinguish or trace an individual’s identity.”

Despite these changes, it is clear that third parties that handle or have access to a Covered Entity’s data — including law firms and legal service providers (e.g., legal process outsourcers) — will likely be affected by the regulation. As a result, they will need to develop their own cybersecurity policies that comply with the revised regulation to continue providing services to Covered Entities.  For example, as reported in the recent Wall Street Journal article entitled “Banks Try to Thwart Hackers, Take Aim at Vendors,” one bank executive was already quoted as saying, “[w]hatever controls we provide internally, we have to make sure the third party also follows.”

The revised regulation does not require that an individual within each company have the specific title of Chief Information Security Officer (“CISO”), only that a qualified individual be designated as responsible for overseeing the cybersecurity program and enforcing the cybersecurity policy. The regulation clarifies that the CISO may be employed by the covered entity, an affiliate, or a third-party service provider.

The definition of those entities that are exempt from the regulation was modified and will be defined as follows:

Additional revisions to the regulation include the following:

The regulation covers any individual or entity operating under a license, registration, charter, certificate permit, accreditation or similar authorization under New York state banking, insurance or financial services laws, with the above exception for small entities.

The full text of the regulation can be viewed here.

Working with cyber professionals, Hickey Smith takes a holistic approach to advising clients on cyber issues while maintaining the confidentiality protections afforded by the attorney-client privilege and work product doctrine.  Hickey Smith has worked successfully with law enforcement authorities and courts to minimize and prevent cyber incidents in the United States and abroad.

Hickey Smith is a leader in cybersecurity and is one of only a handful of law firms that is certified under ISO 27001:2013 for information security.  Hickey Smith is compliant with New York Department of Financial Services revised cybersecurity regulation issued on December 28, 2016.  In 2015, the National Law Journal named David Hickey a Cybersecurity & Data Privacy Trailblazer.

For more information, please contact one of our cybersecurity team leaders listed below.