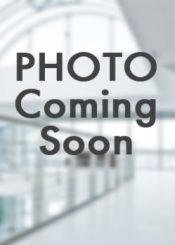 Maurice J. Recchia is a trial lawyer and civil litigator who has tried approximately 100 civil cases to verdict in the trial courts of New York City and in the counties of the lower Hudson Valley. He practices in the areas of motor vehicle liability, premises liability, and construction law. Throughout his career, Maurice has represented both defendants and plaintiffs in a variety of tort litigation and trials.

Maurice is an advocate for greater use of plain English in the law. In 2012, the New York Law Journal published his article “Replace ‘Prudent’ with ‘Careful’ ” in which he argued for a change to the New York Pattern Jury Instruction negligence charge to make it easier for jurors to understand. In 2016, he published three articles on tort litigation topics in the New York Law Journal. Maurice continues to write and comment on developments in the law when he can find the time.