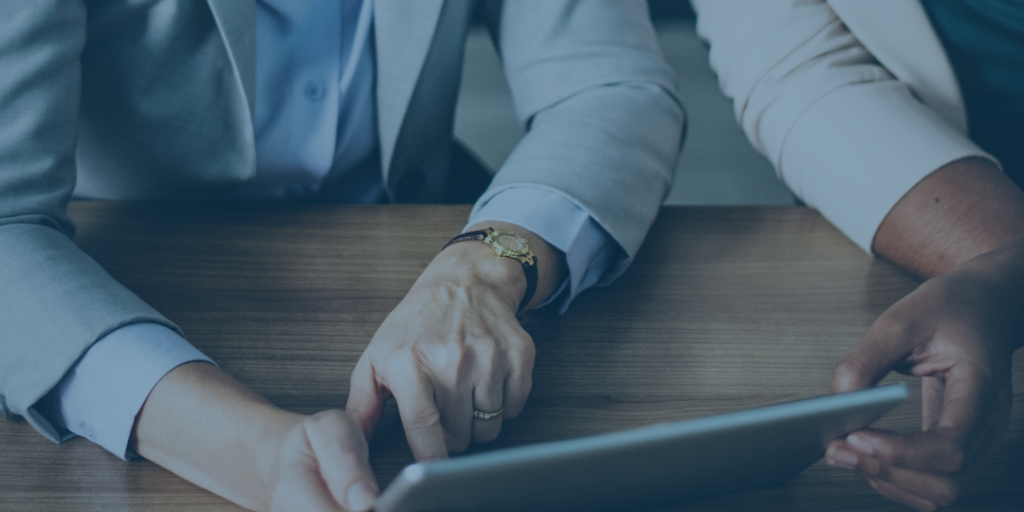 Hickey Smith recently demonstrated that the litigation management efficiencies of a staff counsel model can be realized without incurring the up-front investment required to create an internal staff counsel program.

The North American division of one of the 20 largest general insurance and reinsurance companies worldwide previously selected Hickey Smith to participate in its “Outsourced Staff Counsel Pilot Program.” Based on prior experience, members of the carrier’s management team believed that a well-executed internal staff counsel program typically results in lower legal spend and shorter cycle times as compared to the engagement of retained counsel, while at the same time providing comparable, or better, outcomes for the claims litigated. However, creating an internal staff counsel program often requires a significant up-front investment of time, money and other resources. The objective of the pilot program was to validate that an internal staff counsel model can be successfully “outsourced” to an outside (non-captive) law firm.

The carrier selected Hickey Smith as the law firm participant of the pilot program for its Northeast Region, which includes New York, New Jersey, Pennsylvania, and Connecticut.  During the nine-month pilot period, the carrier assigned Hickey Smith a high volume of personal and commercial lines cases in these four states. At the end of the pilot period, the carrier compared Hickey Smith’s performance to the carrier’s historical performance in the Northeast Region for comparable cases. The carrier concluded that Hickey Smith performed significantly better than the carrier’s more traditional retained counsel model. Cycle time and legal spend were reduced materially while case outcomes remained within the evaluated range of the carrier’s claims professionals, resulting in an overall reduction in costs to resolve claims.

“Communication, collaboration and focus on the carrier’s stated goals, combined with the firm’s commitment to deploying the right mix of people, process, and technology, were critical to the success of this pilot program,” said David M. Hickey, the firm’s Managing Partner. “From the outset of the pilot, it was clear that the carrier’s objectives were to shorten cycle times and reduce legal spend without sacrificing quality of the legal representation. Hickey Smith committed to achieving these objectives by assembling a team of experienced legal professionals and training them to fully leverage onPoint, the firm’s proprietary matter management platform.”

Consequently, Hickey Smith was able to quickly assemble a team of well-qualified attorneys and support staff at the outset of the pilot and to add personnel to the team when and where needed as the volume of cases steadily increased over time.

In light of the results obtained during the pilot, the carrier has decided to continue the Outsourced Staff Counsel Program in the Northeast Region and to expand it to other regions throughout the country.

For more information about establishing an outsourced staff counsel program for your organization, please contact: